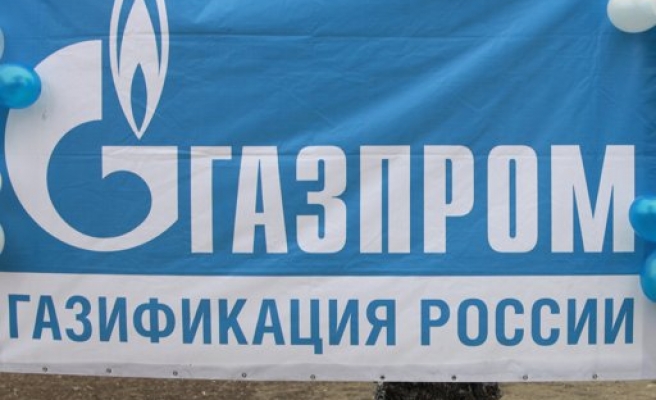 Russia's Gazprom and Austrian gas producer OMV agreed on Tuesday to build a pipeline that would transfer Russian gas to central Europe, Gazprom said in a statement on its website.

The memorandum, signed in Moscow, was announced in a day when the European Union imposed sanctions on 15 Russian individuals over their roles in the Ukrainian crisis.

The pipeline will be a part of the planned 'South Stream' project to ship Russia's natural gas to Europe through Bulgaria, Greece, Italy and Austria.

The Austrian section of the line is planned to have the capacity to transport up to 32 billion cubic meters of gas per year.

The South Stream project is expected to be operational by 2018.

Many European countries rely heavily on Russian natural gas, with Russia currently supplying 25 percent of the gas consumed in the whole continent.