GE to stand by $900 mln investment in Turkey 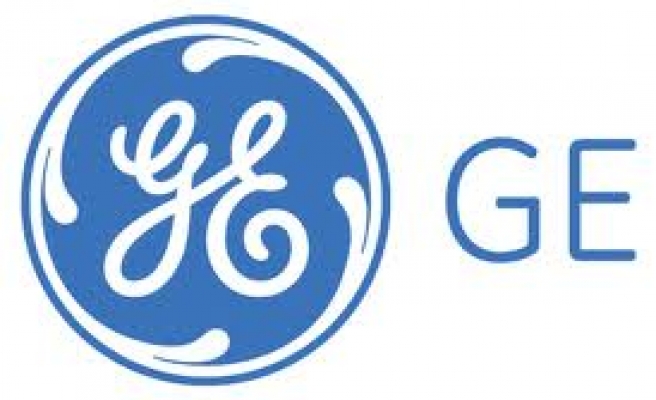 General Electrics (GE) CEO Jeffrey Immelt has said, "Last year we made a commitment to make investments up to $900 million in Turkey, we plan to continue those commitments."

Turkish Minister of Energy and Natural Resources Taner Yildiz came together on Thursday with Immelt in the Turkish capital Ankara.

Yildiz said they planned to discuss wind energy and street lighting with the CEO of GE.

Yildiz said that they have established a structure for 2600 megawatts of wind energy in Turkey, from which they acquired 5.8 billion kilowatt-hours annually. He added, "This is actually inadequate. We will discuss with GE how to improve a new model (over wind energy)."

Stressing that street lighting will cost the Turkish treasury around $600 million, Yildiz emphasized that Turkey required some important investments to save on the cost of street lighting. He said,"We will probably put this issue on our agenda with GE."

Regarding GE's investments in Turkey, Immelt said GE will stand by its commitment of $900 million investment in Turkey.

"Last year we made a commitment to make investments up to $900 million in Turkey, we plan to continue those commitments," said Immelt.

Immelt has held several global leadership positions since coming to GE in 1982, including roles in GE's Plastics, Appliances, and Healthcare businesses. In 1989 he became an officer of GE and joined the GE Capital Board in 1997. In 2000, Mr. Immelt was appointed president and chief executive officer.

Immelt has been named one of the "World's Best CEOs" thrice by Barron's. Since he began serving as CEO, GE has been named "America's Most Admired Company" in a poll conducted by Fortune magazine and one of "The World's Most Respected Companies" in polls by Barron's and the Financial Times.

Immelt was the chair of President Obama's Council on Jobs and Competitiveness. He is a member of The American Academy of Arts & Sciences.