Once in place, the European plans will mean there is one supervisor for euro zone banks, one set of rules to close or restructure troubled banks and one pot of money to pay for everything. 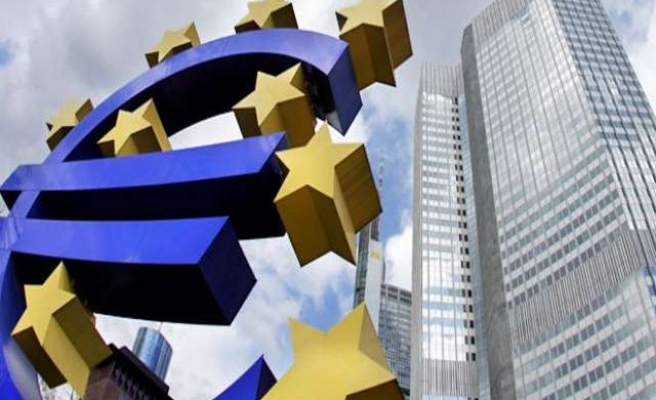 Germany's cabinet has approved draft laws which effectively give the go-ahead to Europe's plans for banking union - its main confidence-building response to the financial sector crisis, a government source said on Wednesday.

With the laws, Germany is pressing ahead of EU requirements in protecting German taxpayers from having to foot the bill when a bank gets into trouble. Instead, in a process dubbed a 'bail-in', creditors and owners will have to take losses from 2015, a year before EU rules take effect.

But a panel of advisers to the government and parliament immediately criticised the plan.

"Even the new rules have some loopholes," said Daniel Zimmer, the head of the five-member monopoly commission that advises on competition and regulation. "It must be ensured in future that creditors' liability is implemented forcefully."

Once in place, the European plans will mean there is one supervisor for euro zone banks, one set of rules to close or restructure troubled banks and one pot of money to pay for everything.

To minimise the expense to euro zone taxpayers, European Union policymakers have drawn up rules under which shareholders, creditors and very large depositors will lose money first in the event of a bank failure.

Germany's private banking lobby BDB welcomed the laws in principle as a step towards banking union, but added that "in order to avoid distorting competitiveness ... bail-in regulations (should) come into effect at the same time across the EU."

The European Central Bank will begin supervision of big banks across the 18 countries that use the euro later this year in a first step in banking union.

The next step will be a common approach to preventing banks in trouble from dragging down governments in euro zone states, as happened with Ireland. That is still a work in progress.

Another law in the package ensures Germany is in line with EU rules that allow the European Stability Mechanism (ESM) to recapitalise banks directly under certain strict circumstances.

Germany needs to pass the laws to implement Europe's banking union plans. Its Bundestag lower house of parliament is due to do so in November.