Schauble denies reports Berlin has prepared for the possibility Greece may leave the euro if Syriza party wins Greek elections. 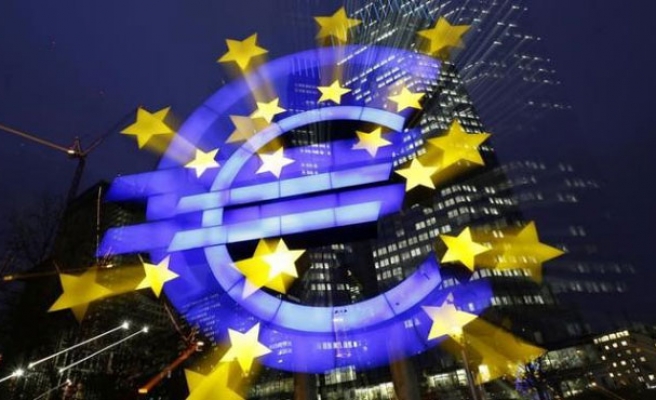 Germany's Finance Minister has denied reports that Berlin is preparing for Greek to leave the euro.

Wolfgang Schauble told the World Economic Forum in the Swiss resort of Davos on Friday: “We do not consider any exits from the euro."

"Reports that we have modeled a Greek exit from the euro are false."

His comments came two days before Greece holds national elections in which anti-bank bailout party Syriza is favored to win, according to latest opinion polls.

Schauble added: "We look forward to the Greek election, and await further negotiations."

"Greece has made impressive progress, better than we expected when the bailout was decided."

Syriza's leader Alexis Tsipras has called on his party's supporters to provide a clear mandate to allow him to end austerity measures imposed by the Troika of the IMF, European Central Bank and European Commission.

European politicians and financiers fear Greece may default on its debt and leave the euro if Syriza wins.