A German energy firm said that it was constructing a 500 million Euro power plant to Turkey as it had confidence in Turkish economy. 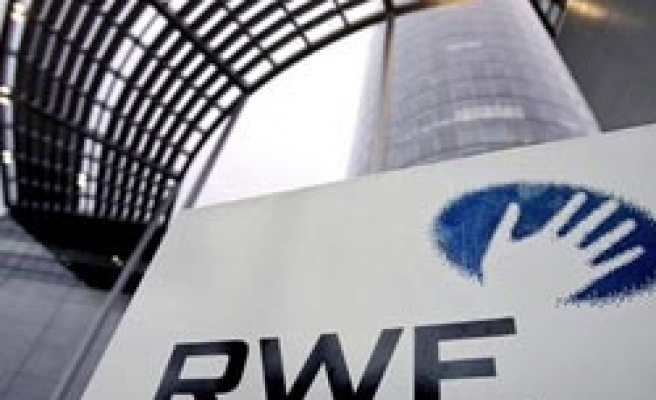 A German energy firm said on Friday that it was constructing a 500 million Euro power plant to Turkey as it had confidence in Turkish economy.

German energy company, RWE, has started to construct an energy power plant in the Aegean province of Denizli together with its Turkish partner Turcas Corporation.

"We will provide permanent employment to at least 30-40 people for 40 years after the power plant starts to operate," RWE&TURCAS South Power Generation Corporation's managing director Andreas Stillert said during a meeting in Denizli.

Stillert said the power plant was expected to make Denizli and its vicinity a sustainable and clean energy generation center.

The 775-MW natural gas fired combined cycle power plant will be constructed in Kaklik hamlet of Denizli's Honaz town, which is expected to generate approximately 6.5 billion kWh of electricity per year.

RWE & Turcas South filed an Electricity Generation License application to EMRA on July 9, 2008 and received a pre-acceptance notification thereon. The company received a 49-year license in April 2009. The construction was launched on July 17.

The operation is to commence by the second half of 2012. Total cost of the investment is estimated to be approximately EUR 600 million.