One of the world's largest manufacturers of furniture fittings, Germany's Hettich, established its 37th company in the world in Turkey. 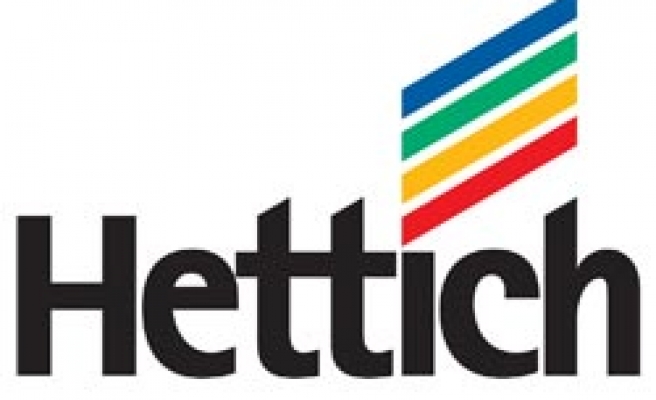 One of the world's largest manufacturers of furniture fittings, Germany's Hettich, established its 37th company in the world in Turkey.

In a press conference held in Istanbul on Friday, a member of the Hettich Executive Board, Wolfgang Steib, said that they viewed Turkey as a connection point between the Middle East and the Turkic republics.

With the company we have established in Turkey we will be in a better position to serve the demands of clients in this geography, Steib said.

Turkey is an important market for furniture items used in kitchens, bathrooms, living and bed rooms, and offices. The positive economic development in Turkey and the large Turkish population were factors that led us to establish a new company in Turkey, Steib underlined.

Hettich aims to reach a sales amount worth 15 million euro in 2011 in Turkey.

Hettich has around 7,000 employees worldwide. Hettich's annual sales are worth 800 million euro. The company is operating in more than 100 countries and has 10 manufacturing facilities in the world, four of which are in Germany.