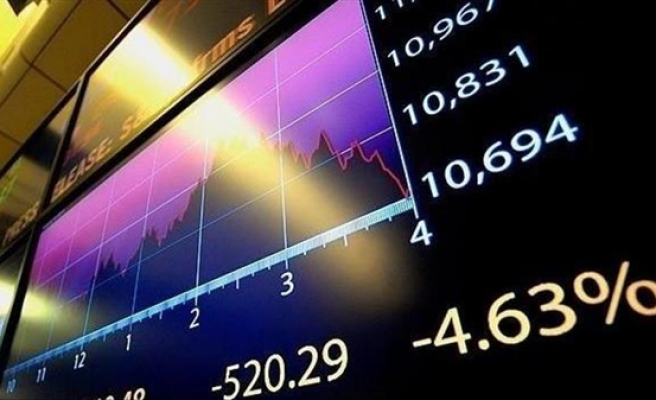 Frankfurt DAX stocks fell early on Monday after the collapse of coalition talks in Germany.

"As chancellor, I will do everything to ensure that this country is well managed in the difficult weeks to come," she told reporters after the talks.

Over the collapse, Frankfurt DAX fell 0.38 percent upon opening, while the euro currency dropped as much as 0.6 percent against the U.S. dollar.

Merkel’s CDU and its CSU allies were the largest bloc after federal elections on Sept. 24, but failed to secure an absolute majority in parliament.

A potential coalition between the CDU/CSU, FDP and the Greens, was often referred to as the "Jamaica coalition", as the traditional colors of these parties -- black, yellow and green -- correspond to Jamaica's flag.

The far-right Alternative for Germany (AfD) had been ruled out of coalition talks by Merkel.