Germany and Estonia were the only euro zone countries which reduced their public debt. 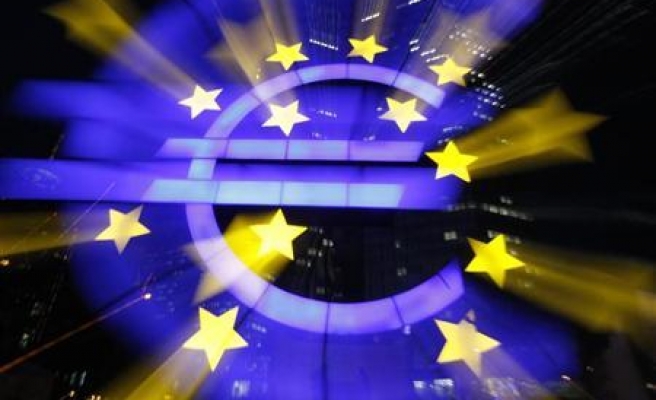 Europe's biggest economy Germany and tiny Estonia were the only euro zone countries which reduced their public debt in the first quarter of this year.

The bloc is in the longest recession since the creation of the single currency in 1999, with five members receiving international aid, a record high jobless rate and fragile prospects for an export-driven recovery later this year.

Germany, which holds a general election in September, cut its public debt to 81.2 percent of the gross domestic product (GDP) in the three months to March from 81.9 percent in the final quarter of 2012, data from the European Union's statistics office Eurostat showed on Monday.

Estonia, which adopted the euro in 2011 as the 17th country of the European Union, brought its debt down to 10.0 percent from 10.1 percent of GDP -- the lowest debt ratio in Europe.

To help economic growth, European governments have decided to slow down the pace of fiscal tightening, triggered in 2010 by quickly rising borrowing costs as investors worried that huge debts diminished their prospects of getting their money back.

There are currently five euro zone members with debt to GDP ratios higher than 100 percent of the GDP, led by troubled Greece with 160.5 percent and followed by the bloc's fourth biggest economy Italy with a debt of 130.3 percent.