Roughly 5,000 German clients of Credit Suisse are being probed on suspicion of tax evasion and some had their homes searched, a bank source said on Wednesday. 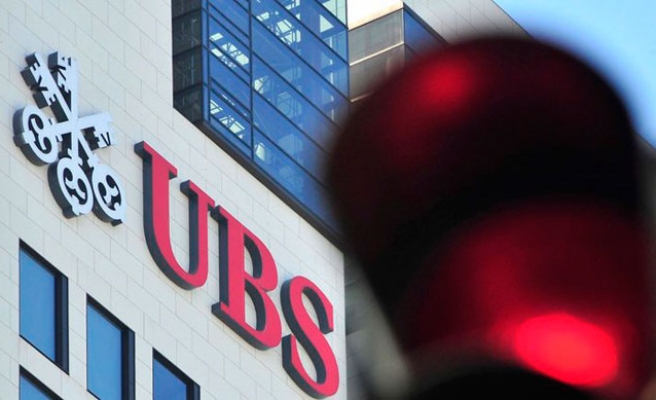 Switzerland's strict banking secrecy rules, which have helped build a $2 trillion offshore financial sector, have infuriated cash-strapped governments as they try to crack down on tax evasion by wealthy citizens.

Roughly 5,000 German clients of Credit Suisse are being probed on suspicion of tax evasion and some had their homes searched, a bank source said on Wednesday, as European tax officials broaden their investigation to include clients as well as banks.

Meanwhile, the offices of UBS in Lyon, Bordeaux and Strasbourg were raided on Tuesday on suspicion of money-laundering and aiding tax evasion, according to a bank source.

The private homes of several high-ranking UBS employees in Strasbourg were also searched, the source said.

It was not immediately clear whether the raids in Germany and Francewere coordinated or in any way connected.

A spokesman for UBS said the bank was cooperating with authorities. The French prosecutor's office declined to comment because the investigation is ongoing.

In Germany, tax authorities in Bochum and Duesseldorf are probing Credit Suisse clients over Bermuda-based life insurance products used by clients to avoid tax, the bank source said. Tax officials in both towns declined to comment.

In the product description, the bank states that clients are responsible for their tax affairs and that the bank can claim reimbursement from clients if taxes or fees are levied against the bank.

Credit Suisse struck a deal with Germany last September, which saw the bank pay 150 million euros ($183.83 million) to German tax authorities in a bid to end an investigation over allegations the bank and its employees helped Germans dodge taxes.

Germany and France, along with Britain, represent the largest markets in Europe for Swiss private banks.

The German investigation also comes against the backdrop of a deal struck with Switzerland to levy taxes on German funds stashed in Swiss bank accounts that is due to come into effect next year, a l though German lawmakers still have to approve it.

UBS was forced in 2009 to pay a fine and release the names of 4,500 clients to U.S. officials to end a damaging tax probe. U.S. authorities are still investigating Swiss banks including Credit Suisse and Julius Baer over tax offences.

Switzerland is trying to get the U.S. investigations dropped in exchange for the payment of fines and the transfer of names of thousands more U.S. bank clients.