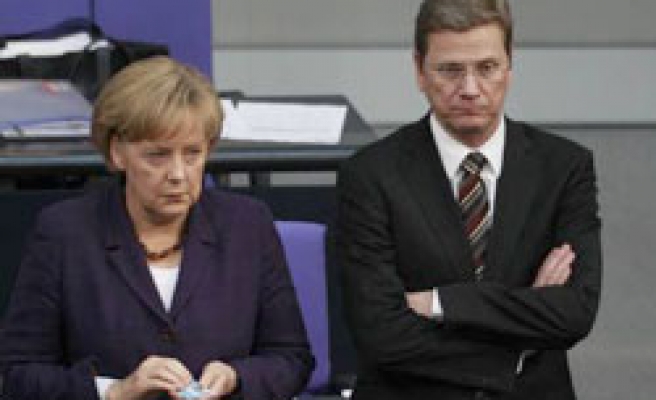 But, Dolphins cost some $700 million but those in Israel's fleet were extensively underwritten by Germany.

The decision was conveyed to an Israeli defence delegation in Berlin on July 7. Israel wanted to exploit German subsidies of up to one-third on the total price of $1.6 billion.

An Israeli defence official confirmed Reuters news agency that Shani had been in Berlin on July 7, and while declining to discuss the Defense News report directly, described the visit as "dispiriting".

The German government denied it had been holding talks with Israel on subsidising the purchase of new naval vessels.

"There are no negotiations between Israel and Germany about submarines," government spokesman Ulrich Wilhelm said.

Israel has three of the Dolphin diesel submarines, which carry nuclear missiles. Another two are on order from Kiel shipyard Howaldtswerke-Deutsche Werft (HDW) and due by 2012.