The European Commission first proposed that it and a related board should have the authority to close banks, but ran into worries from Germany and some other members about Brussels getting too much power. 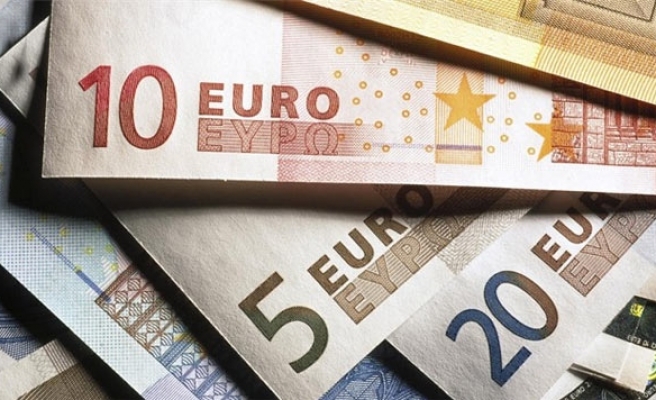 Germany rejected a compromise on the EU's planned banking union floated by the bloc's regulation chief on Wednesday, indicating that Berlin is sticking to its tough stance after last month's election.

While European leaders endorsed the idea of a banking union at the height of the debt crisis, political impetus is waning, especially with growing resistance from Germany.

The original idea was to create a system to shift supervising and dealing with troubled banks from a national to European level but Berlin has been chipping away at that, fearing it could leave it on the hook for ailing institutions in Spain and elsewhere.

Commissioner Michel Barnier said he was ready to compromise to bring momentum to the stalled project.

He told a German paper that any role for the Commission as a wind-up agency could be limited in time and the European Stability Mechanism (ESM) could take over.

But a German finance ministry spokesman wasted little time in knocking down the idea, saying that would still pose legal problems.

"Any temporary solutions must be legally sustainable and legally workable," said the spokesman at a regular government news conference.

"Barnier's proposal does not clear up the legal concerns, nothing has changed in Germany's position," he said.

The European Commission first proposed that it and a related board should have the authority to close banks, but ran into worries from Germany and some other members about Brussels getting too much power.

Setting up the planned system raises an array of political and legal complications, including who decides when an ailing bank must be closed and who pays the bill - an issue of special concern to Germany, the euro zone's largest economy.

Berlin's response may be a disappointment to some EU officials who had hoped Germany might soften its stance after a Sept. election in which Chancellor Angela Merkel's conservatives were elected the biggest party.

The euro zone's economic prospects are improving; the IMF said on Tuesday that Spain, Italy, Portugal and even Greece would return to growth next year. The latest batch of political nerves in Italy have also been calmed for now and some believe the banking union could be the key to putting a lid finally on five years of financial turmoil in Europe.

But Merkel is in the lengthy process of finding a coalition partner and some EU officials worry that uncertainty over the shape of the government may make a deal this year even more difficult.

In a further possible hitch, EU lawyers have questioned the plan's legal viability.

Barnier had appeared to be offering Berlin an olive branch.

"We could agree from the start that the Commission would only take on the task of banking resolution for a limited time and we would find another solution for the longer term," Barnier said in an interview with Handelsblatt, published on Wednesday.

"The bailout fund, the European Stability Mechanism, could take over banking resolution as soon as it has become a European institution. But for that we would need to change the European Constitution," he added.

In its present form the ESM, officially established in February 2012, issues debt in order to fund loans and other forms of financial assistance to euro zone states.

The German finance ministry spokesman described the possibility of combining a resolution authority with the ESM as a "conceivable option" although treaty change would be needed.

The structure of the ESM means that if it did assume responsibility for winding up banks, Germany could be able to veto any decisions.

On Tuesday, German Finance Minister Wolfgang Schaeuble - who may or may not continue in that role once Merkel has formed a government - came up with a compromise suggestion himself.

He said the resolution agency's remit could be limited to the largest systemically relevant banks.

But Barnier, in turn, dismissed this idea.

"Small banks can also go bankrupt and in doing so rock the whole system... I don't think much of the idea of leaving the resolution of smaller banks to national supervisory agencies," said Barnier.

"But it is true that we must find a compromise."