Germany says can not lift visa for Turkish investors

Germany "promised" to solve visa problems of Turkish investors who are making business with Germany. 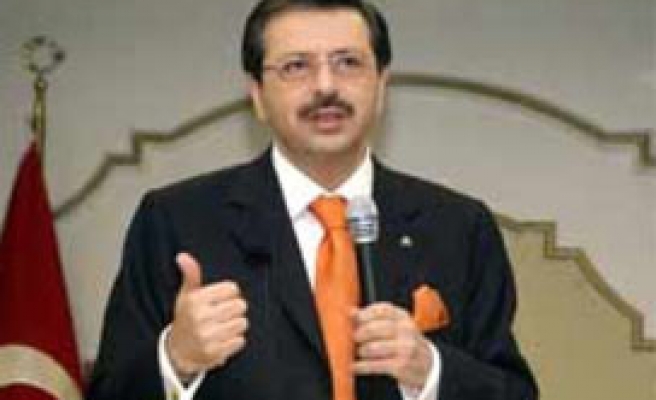 Germany "promised" to solve visa problems of Turkish investors who are making business with Germany.

TOBB stated on Friday that during the meeting Born told Hisarciklioglu that Germany "wanted to help Turkish businessmen with visa issue."

Born told Hisarciklioglu that they "could not lift visa" but they were "ready to do everything to ease the procedures" for the businessmen, stated TOBB.

Hisarciklioglu also wanted Turkish-German Cooperation Council's meeting to be held as soon as possible, and Born would give necessary directions to hold the meeting in Germany.

Also, Turkish-German commercial and economic relations were assessed during the meeting.

Hisarciklioglu said during the meeting that Turkish and German businessmen could make cooperation in third countries too.