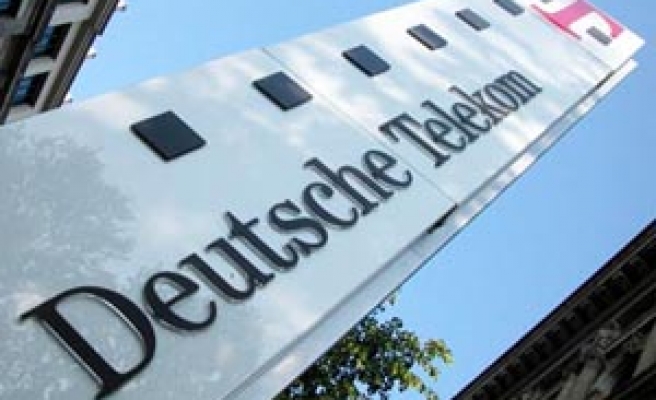 Deutsche Telekom launched the "E-mail made in Germany" initiative after a month of public indignation over reports on intrusive U.S. snooping based on documents leaked by fugitive former National Security Agency contractor Edward Snowden.

The spying scandal, which has filled German newspapers for weeks, has become a major headache for Chancellor Angela Merkel ahead of a Sept. 22 election. Government snooping is a sensitive subject in Germany due to the heavy surveillance of citizens in the former communist East and under Hitler's Nazis.

Deutsche Telekom and its partner United Internet, which account for about two-thirds of all e-mail users in Germany, said they would ensure the encryption of all their clients' e-mails.

The former telecommunications monopoly, in which the German state remains the biggest investor with a 32 percent stake, said all data processing and storage would take place in Germany.

German news magazine Der Spiegel reported in June, citing an NSA document, that the United States taps half a billion phone calls, emails and text messages in Germany in a typical month.