The World Bank Food Price index increased 33 percent in July from a year-ago and stayed close to 2008 peak levels, with large rises in the prices for maize, or corn, and sugar. 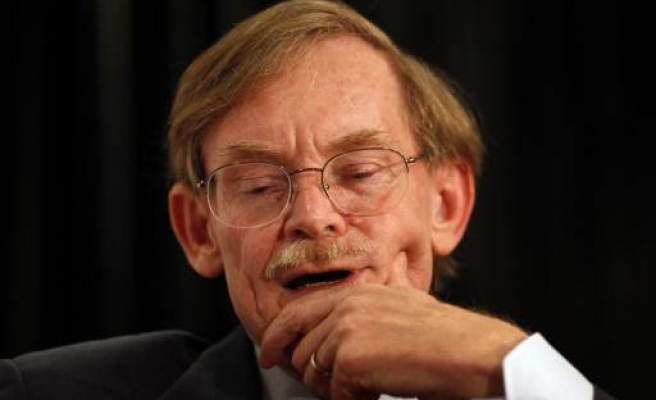 Global food prices held near three-year highs in July and stocks were low, piling on pressure on the world's poor, the World Bank said on Monday.

The World Bank Food Price index increased 33 percent in July from a year-ago and stayed close to 2008 peak levels, with large rises in the prices for maize, or corn, and sugar.

High food and energy prices have stoked inflation pressures around the global, but the problem has been more acute in developing nations.

Although food prices are moderating in most advanced countries, uncertainties about the global economy and the political situation in the Middle East and North Africa mean oil prices likely will remain volatile, keeping inflation on the radar.

While overall food supply has improved since April, mainly because of good wheat harvests in the United States and Europe and better maize yields in Argentina and Brazil, global stocks remained "alarmingly" low, the World Bank said.

But the stocks-to-use ratio for maize currently stands at about 13 percent, the smallest since the early 1970s. Wheat and rice stocks also remain well below their late 1990s and early 2000 levels.

"Coupled with the fact that the realization of the forecast yields is itself contingent on benign weather conditions in the major exporting countries, the low stock environment has created a situation in which even small shortfalls in yields can have amplified effects on prices," the World Bank said.

The price of maize was up 84 percent in July from a year ago and sugar increased 62 percent.

The World Bank said the move into production for biofuels was also driving up the price of maize, noting that in the first four months of 2011, U.S. maize demand for ethanol production rose 8 percent from the same period last year.

Rice prices increased 11 percent in the last quarter after declining since February. Sugar prices increased 29 percent between May and July amid worries about Brazil's lower-than-expected sugarcane harvest.

"Given that sugar and vegetable oils together account for roughly 50 percent of the World Bank's food price index, volatility in these prices is likely to have unexpected effects on food prices in the months ahead," the World Bank said.