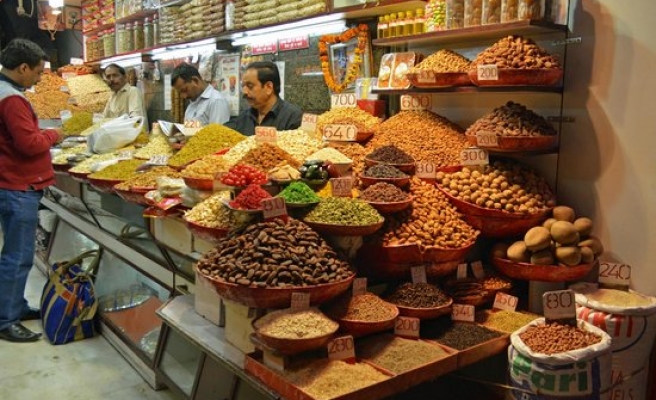 Global food prices rose by 8.2 percent in 2017 compared to the previous year, according to the United Nations Food and Agriculture Organization (FAO) on Thursday.

All sub-indexes except the sugar price index were higher in 2017, according to FAO.

The vegetable oil and cereal prices were also up by 3 percent and 3.2 percent, respectively.

"Sugar prices were 11.2 percent lower, on average in 2017 than in 2016, due largely to a bumper harvest in Brazil, the world's leading producer," FAO said.

In December, global food prices dropped 3.3 percent compared to November 2017 due to a sharp decrease in vegetable oils and dairy products prices.

"The index, a measure of the monthly change in international prices of a basket of food commodities, stood at 169.8 points in December 2017, down 3.3 percent from November," FAO added.