Worldwide, 73 million young people between the ages of 15-24 years are estimated to be unemployed, that's half the population of Russia or around three times that of Australia. 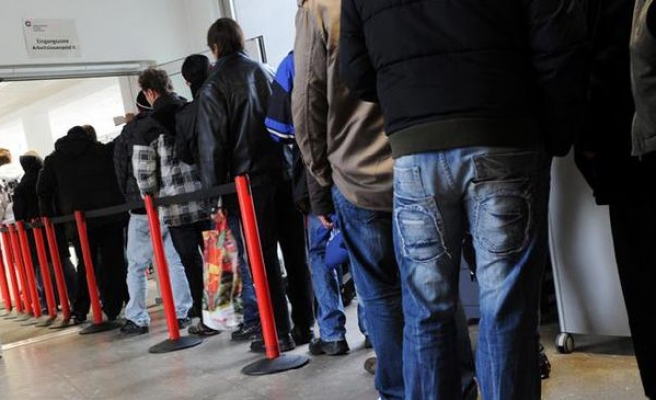 The theme of this year's International Youth Day has been declared as "Youth Migration: Moving Development Forward."

"It is important to emphasize the positive contribution young migrants make to societies of origin, transit and destination, economically and by enriching the social and cultural fabric. Most work hard to earn a living and improve their circumstances" United Nations (UN) Secretary General Ban Ki-moon said in his message for the Day.

Ban urged Member States of UN to consider the issue of youth migration during the High-Level Dialogue on International Migration and Development, which will be held in October during the General Assembly session.

"Poverty, crowded and unsanitary living conditions and the challenges of finding decent employment are regular features of the migrant experience. These challenges are exacerbated by the current global economic and financial crisis" Ban said.

Worldwide, 73 million young people between the ages of 15-24 years are estimated to be unemployed, that's half the population of Russia or around three times that of Australia.

According to the latest data of International Labour Organization (ILO), around 6 in 10 young people in Greece are unemployed, in the Middle East more than a quarter of young people are jobless and in the United States, the latest figures show that nearly one in four teenagers is out of work.

International Youth Day was established by the UN to raise awareness of issues affecting young people around the world.