Google further embraced the world of tweets, status updates, and on-the-fly posts with a website devoted to finding "real-time" content as it hits the Internet. 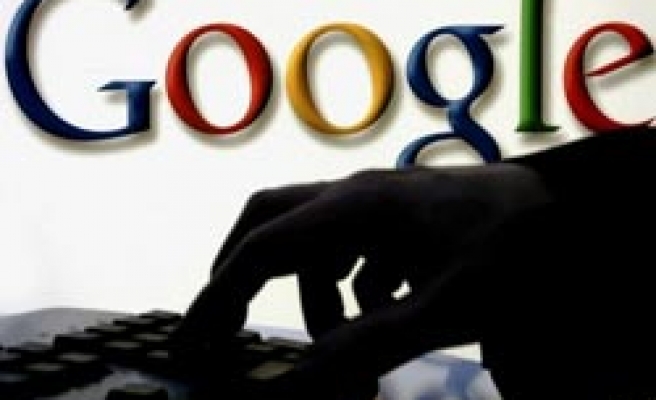 Google Inc launched a website on Thursday for users who want to sift through news, comments and other information on the Internet in real time, letting them follow conversations on social network hubs such as Facebook and Twitter in one place.

The move expands the Internet search leader's efforts to compete with Microsoft Corp's Bing in letting Web surfers track up-to-the-minute comments and postings and could also be a useful tool for organizations tracking public opinion on everything from a movie to a new product.

Google's effort underscores the importance of real-time data on social media, in an increasingly competitive Internet search arena which it dominates. Microsoft in October also announced partnerships with Twitter and Facebook to provide real-time search results.

A link on search results also lets users track conversations on the Internet -- back-and-forth comments about a particular topic -- in real time, and another click lets users choose to monitor discussions from a specific geographic location in English, Japanese, Russian or Spanish.

Hollywood studios, for instance, can quickly scan initial comments and snap reviews after a movie premieres, or a company can check out opinions on a new product on launch day.

The company has no plans for now to sell advertising on the separate site -- which users could also access from search results generated on the main page.

"It's a great way to find out what people are saying about something ... right now," product manager Dylan Casey said. "Real time search is a core feature of Google search."

Google decided to hive off the separate site after research showed that enough users wanted to limit their Internet trawls to real-time results only. Addressing potential concerns about privacy, Casey added that only publicly available postings are displayed.

The stock of Google -- which runs the top search engine in the United States with more than two-thirds of the market -- slipped 0.15 percent late Thursday afternoon.