Google Inc said users of Gmail will now be able to call telephones directly from their email. 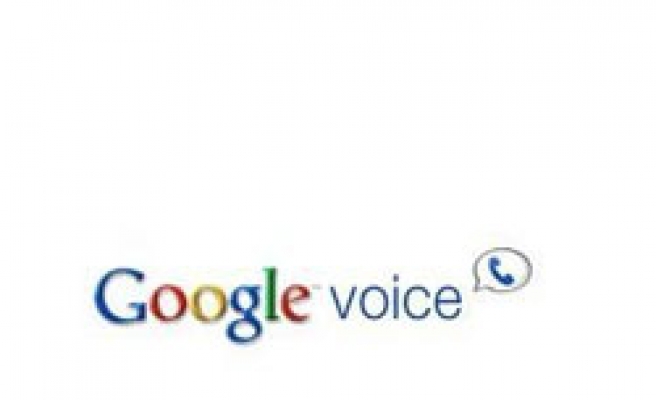 Google Inc said users of Gmail will now be able to call telephones directly from their email, putting it in direct competition with Web calling service Skype and more traditional operators such as AT&T Inc and Verizon Communications.

While Google had already offered computer-to-computer voice and video chat services, it said that starting on Wednesday it will now allow calls to home phones and mobile phones directly from Gmail for the first time.

Google promised free calls to U.S. and Canadian phones from Gmail for the rest of this year and said it would charge low rates for calls made to other countries.

For example it said calls to Britain, France, Germany, China and Japan would be as low as 2 cents per minute.

Analysts said the service would likely be a bigger competitive threat to services like Skype's than to traditional phone companies, which have already been cutting their call prices in recent years in response to stiff competition.

"This is a risk to Skype. It's a competitor with a pretty good brand name," said Hudson Square analyst Todd Rethemeier.

Like Skype, Rethemeier said the Google service will likely be much more popular among U.S. consumers making international calls, than among people calling friends inside the country.

"Calling is so cheap already that I don't think it will attract a huge amount of domestic calling. It could take some of the international market," he said.

Another analyst, Steve Clement from Pacific Crest, said that anybody who is tempted by Internet calling services has likely already disconnected their home phone.

"The type of person who would use a service like that isn't the type of customer who still has a landline," Clement said.

Google said making a call through its service works like a normal phone in that a user could click on the "call phone" option in their chat buddy list in Gmail and type in the number or enter a contact's name.

Calls that cost money will be charged from an online account that users can top up with a credit card, Google said. The service will not be available for making outgoing calls on cell phones because other Google apps already cater to that market, the company added.