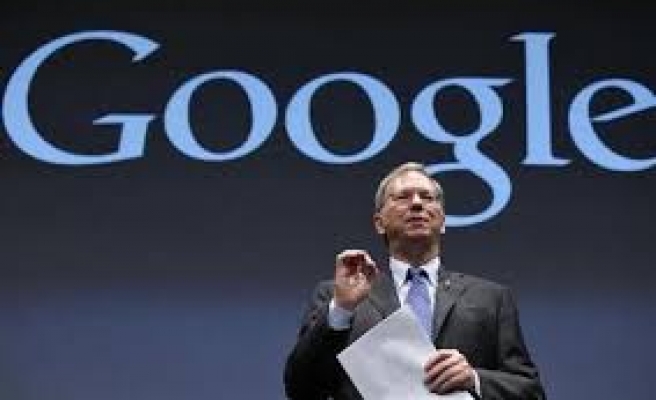 Britain is Google's biggest overseas market and the only one for which it breaks out separate sales figures and in recent years the discrepancy between the company's high UK revenues and low tax bill have prompted criticism from politicians.

Figures in Google's 10-K annual report filed on Wednesday showed UK sales growth slowing from 20 percent in 2012 and 22 percent in 2011.

Google publishes its British tax bill in a separate UK filing later in the year. In 2012, the company had a tax bill of 35 million pounds ($55 million), including a 24 million charge in relation to previous years, on sales of $4.9 billion to British customers.