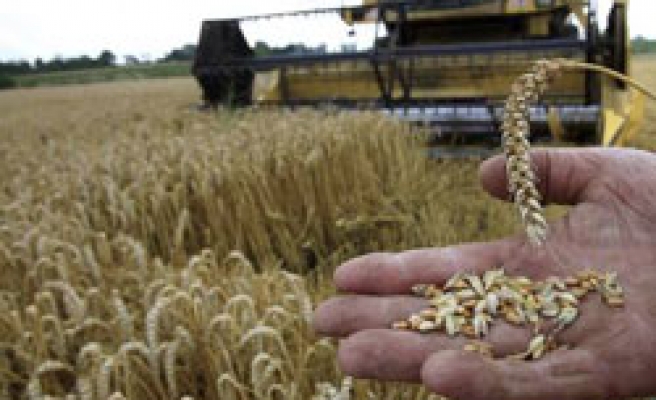 Contracts from the Grain and Feed Trade Association (GAFTA) contain a prohibition clause which permits contract cancellation if a government prohibits exports.

Russia has announced an export ban from Aug.15 to the end of the year after drought ravaged its grain crops.

"The prohibition clause is being used rather than force majeure as it is legally much clearer," one trader said. "The first contracts have been cancelled."

Force majeure clauses in supply contracts free firms from their obligations without penalty due to events beyond their control. They are often used in response to natural disasters.

Traders said there had been a surge in grain shipment bookings from the Black Sea as exporters sought to load grain before the export ban starts.

Grain shipping charges for vessels of 3,000 to 5,000 tonnes deadweight (carrying capacity) from Black Sea ports to Egypt had risen to $90 a tonne from $43 a tonne two days ago, traders said.

For a column on force majeure by John Kemp

"Everything that can be moved out of Russia before the ban starts is being shipped," one trader said.

Although some contracts were being cancelled, other trading houses were awaiting developments or waiting until the ban actually takes force before cancelling deals.

It was unclear how many deals had been cancelled.

"People are eyeing or using the GAFTA prohibition clauses as the more legally watertight method of cancelling rather than force majeure," a trader said.

But a question mark remained over the future of some contracts with government grain buyers, traders added.

Some government buyers have indicated that a temporary ban is not a prohibition and shipments should take place at the original tender price after the export ban is lifted, a trader said.

Traders noted no major surge in Middle East export demand on Friday. A tender from Tunisia for durum wheat was the only major new business and this was regarded as a requirement existing before the export ban.