Greece, OECD agree to work together on reforms

Greece Prime Minister Alexis Tsipras said Greece was committed to implementing reforms - but not those imposed by others. 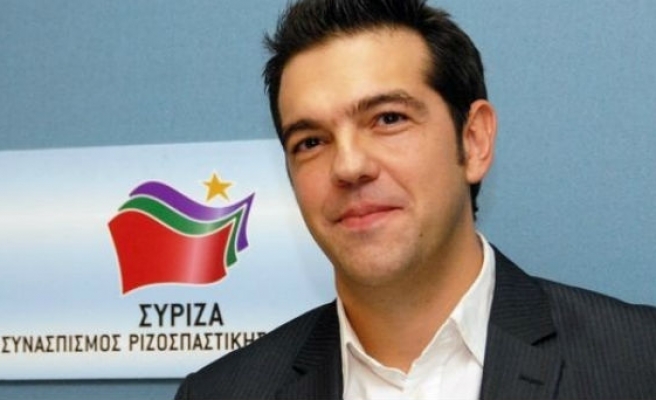 Greece and the OECD agreed on Wednesday to work together on reforms to the Greek economy, but Athens insisted it would not let outsiders decide what policies it should adopt.

Speaking ahead of a meeting of euro zone finance ministers in Brussels, where Greece will present a demand for an end to its international bailout and a transition to a new debt restructuring deal, Prime Minister Alexis Tsipras said Greece was committed to implementing reforms - but not those imposed by others.

The Organisation for Economic Co-operation and Development has in the past provided Greece with a "tool kit" that essentially designs the reforms that have been required of Athens by international lenders.

"The crisis produced low growth, produced high unemployment and ... Greece has suffered this very directly," Gurria said at a news conference with Tsipras.

"It produced growing inequalities and it produced a very serious erosion of trust," he said.