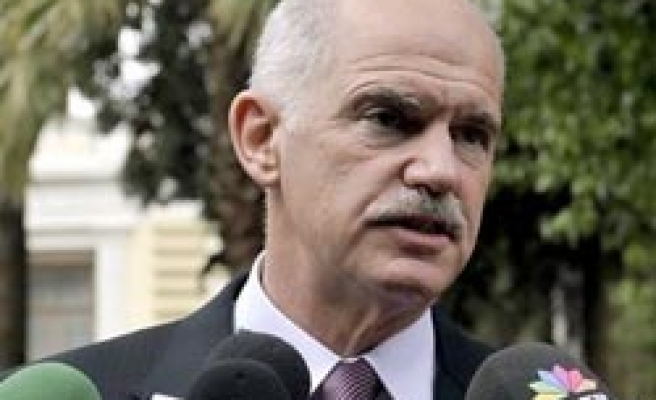 Greece's public sector union ADEDY on Tuesday called a 24-hour strike on Oct. 7 to protest against the government's austerity policies, including wage and pension cuts to slash deficits.

"All workers are asked to massively participate in the rallies and demand the termination of all agreements that did away with rights to work and pensions," the union said.

Greek labour unions have staged repeated strikes this year against austerity measures and reforms the debt-stricken country has agreed with the IMF and its euro zone partners in return for a 110 billion euro ($144 billion) bailout.

ADEDY, which numbers about half a million civil servants, has turned to the country's top court, asking it to nullify the memorandum the socialist government signed with the European Commission and the IMF in exchange for the emergency funding.

The memorandum spells out a series of reforms and belt-tightening measures to correct fiscal shortfalls. The court will hear the case on Oct. 8.