Greek Finance Minister Yanis Varoufakis said Greece should not take any more loans until it had a credible plan for achieving economic growth. 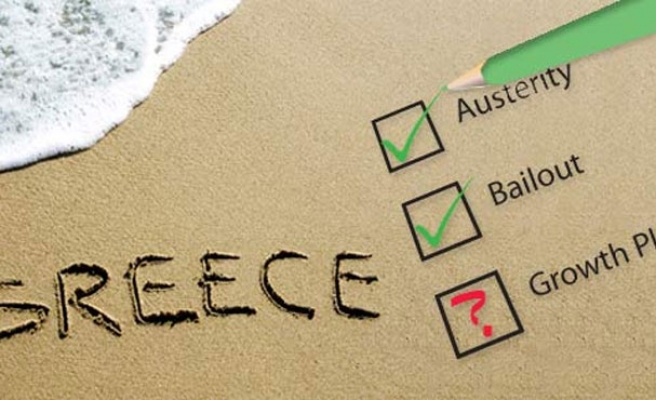 Greek Finance Minister Yanis Varoufakis said his government was not asking for a way out of repaying the country's debt, but wanted a few months of financial stability.

In an opinion piece for the New York Times, Varoufakis also said Greece should not take any more loans until it had a credible plan for achieving economic growth.

"Our government is not asking our partners for a way out of repaying our debts," he said in the article, published before he meets fellow euro zone finance ministers in Brussels on Monday to discuss his government's demands for debt relief and an end to austerity policies.

"We are asking for a few months of financial stability that will allow us to embark upon the task of reforms that the broad Greek population can own and support, so we can bring back growth and end our inability to pay our dues," he wrote.

"No more loans - not until we have a credible plan for growing the economy in order to repay those loans, help the middle class get back on its feet and address the hideous humanitarian crisis."

Varoufakis has repeatedly sais he wants a deal with the euro zone but made clear he would not shy away from a confrontation.

"We are determined to clash with mighty vested interests in order to reboot Greece and gain our partners' trust. We are also determined not to be treated as a debt colony that should suffer what it must."