It was not immediately clear if the government would try to call a new session of parliament to debate modified proposals. 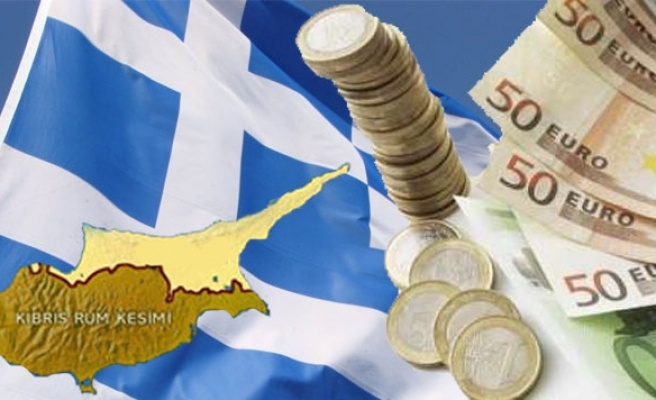 International aid to cash-starved Greek Cyprus was thrown into turmoil on Thursday after its parliament rejected a privatisation plan, throwing into disarray the disbursement of a new tranche of financial assistance next month.

The rejection dealt an unexpected setback to an administration that has gained plaudits in three reviews from its borrowers, the International Monetary Fund and the European Union, for meeting bailout commitments.

In a cliffhanger vote on a roadmap for mandatory privatisations demanded by lenders, 25 lawmakers turned down the motion, 25 approved it and there were five abstentions, rendering the bill null under parliamentary regulations.

It was not immediately clear if the government would try to call a new session of parliament to debate modified proposals.

The eastern Mediterranean island's government had warned lawmakers that the roadmap must be in place by March 5 for Greek Cyprus to be eligible for a new aid instalment.

"We are determined to maintain the course towards recovery and stability," a senior finance ministry source told Reuters, adding the cabinet would review the situation on Friday.

UTILITIES DUE FOR SALE

Approval of a privatisation plan is mandatory under terms of an EU/IMF bailout Greek Cyprus secured in March 2013, pulling it back from the brink of bankruptcy with 10 billion euros in aid.

Without approval of the legislation, Greek Cyprus cannot get a fourth tranche of about 236 million euros in aid next month. The state has already received almost half its bailout amount.

As part of its commitments to pay down debt, Greek Cyprus is expected to privatise three major public utility corporations - Greek Cyprus Telecoms CyTA, the Electricity Authority and the Greek Cyprus Ports Authority - to raise some 1.4 billion by 2018.

According to a confidential roadmap prepared by the finance ministry and seen by Reuters, authorities plan to convert the corporations into joint-stock companies initially, then seek strategic investors later, with options for part-ownership also offered to staff.

Thursday's rejection of the privatisation motion was aided by some members of the Democratic Party, which had until then been a junior coalition partner in Greek Cyprus's centre-right coalition government.

The party had earlier announced its decision to quit the government in disagreement over its handling of reunification talks with the Turkish Cypriot community.