Greek Finance Minister Evangelos Venizelos dismissed reports on Monday that he has discussed a scenario of an orderly default by Athens with IMF, ECB. 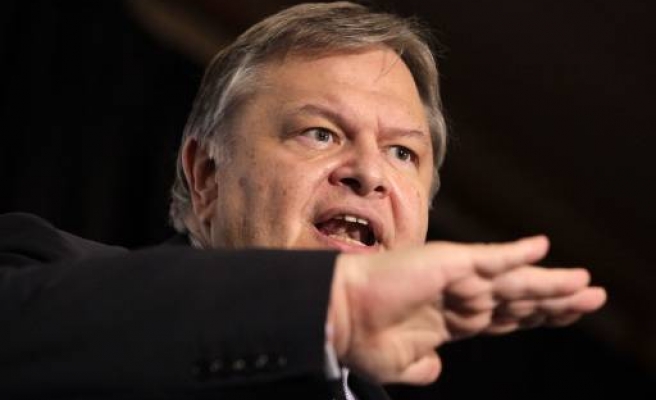 "We have reached a point where there are reports about what has been said in a closed door meeting with the participation of only Mrs. Lagarde, Mr. Trichet and myself," Venizelos was quoted as saying in a statement from his ministry.

"What is absolutely sure is that there hasn't been and couldn't have been any discussion about the so-called scenario of an orderly default."