George Papandreou has long supported the launch of euro bonds to deal with the debt crisis troubling countries in the euro zone's periphery. 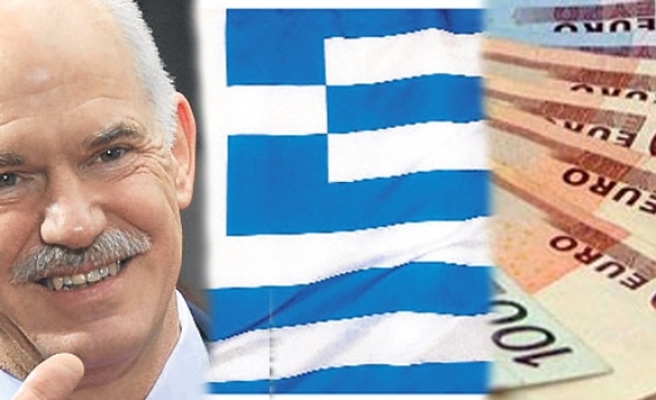 The euro zone is taking steps to move beyond being only a monetary union, Greece's prime minister said on Wednesday, welcoming low-rate rescue loans agreed at a summit last week as being effectively a joint euro bond.

George Papandreou has long supported the launch of euro bonds to deal with the debt crisis troubling countries in the euro zone's periphery, an idea resisted by a number of other members of the 17-nation bloc including Germany.

"The decision of our European partners to lend us at 3.5 percent, an interest rate just above the one at which Germany itself is borrowing, is in essence tantamount to introducing a European bond, regardless of the fact that this system has not been completed yet," Papandreou told party lawmakers.

"Europe is becoming more political, stronger. It is moving beyond the stage of being just a simple monetary union," he said.

He said bond buybacks in the secondary market through the EFSF (European Financial Stability Facility) rescue mechanism, part of the steps agreed at last week's summit, showed that a common debt management approach was taking shape, in embryonic form, in the euro zone.