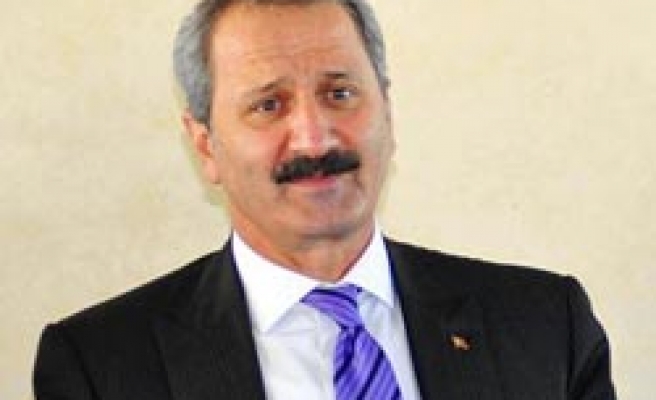 Turkish foreign trade minister said on Tuesday that growth figures clearly showed that Turkey had a sound and dynamic economy.

Replying to questions on growth figures made public on Tuesday, Caglayan said that Turkish economy grew 11.7 percent in the first quarter and 10.3 percent in the second quarter of 2010. "These figures are important. They showed Turkey has a sound and dynamic economy," he said.