Russia agreed to cut 300,000 barrels of daily oil production in line with OPEC's latest accord in May 2017 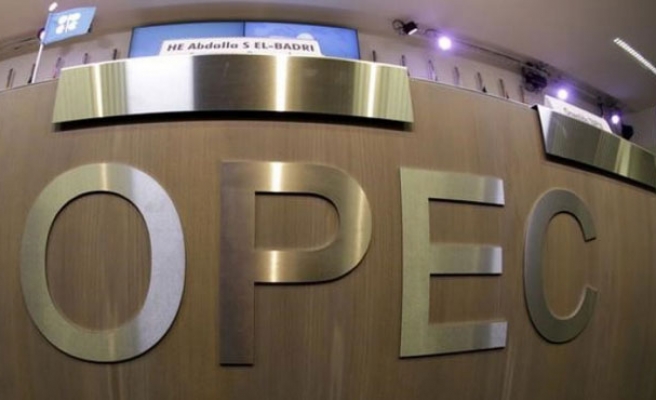 Speaking on the sidelines of 22nd World Petroleum Congress in Istanbul, of which Anadolu Agency is the global communication partner, Novak said that he does not foresee any problems or dispute on the OPEC agreement to cut production due to the crisis between Qatar and some other Gulf countries.

Russia agreed to cut 300,000 barrels of daily oil production in line with OPEC's latest accord in May 2017.

"We had the opportunity to discuss this issue with Qatari minister here today. He also expressed Qatar's determination to fulfil its responsibilities that it took in December," he said.

"First unit of the Akkuyu nuclear power plant is to be commissioned by 2023, which is centenary of the Turkish Republic," he said.

The plant will have a capacity of 4,800 megawatts in four units and a working lifetime of 8,000 hours per year.