Hawaii and U.S. territories have strong dependency on petroleum imports, because of their physical isolation and lack of fossil fuel resources, while their residential electricity prices have been three to five times the average residential prices of the mainland U.S. 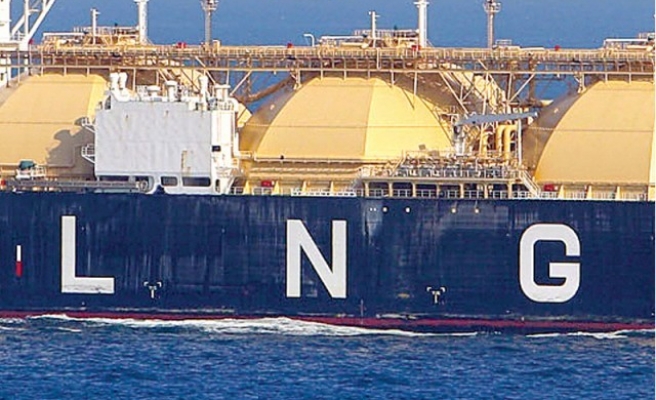 The state of Hawaii, Puerto Rico, U.S. Virgin Islands, Guam, the Northern Mariana Islands, and American Samoa have strong dependency on petroleum imports, because of their physical isolation and lack of fossil fuel resources, according to EIA.

Hawaii is the most petroleum-dependent state in the U.S., which also results in an electricity cost three to five times higher than that of mainland U.S. according to EIA.

The price of residential electricity was 49 cents per kilowatthour in 2011, while it was 12 cents in the lower 48 states (excluding Alaska and Hawaii).

Hawaii produces no natural gas and has no proven gas reserves, and it is one of two states producing synthetic natural gas often called syngas, which is produced by using naphtha feedstock from a local refinery, according to the analysis.

Puerto Rico is also highly depenent on petroleum, as 65 percent of its electricity came from petroleum, 18 percent from natural gas, 16 percent from coal, and 1 percent from renewable energy, in 2012, according to EIA analysis.

Puerto Rico also offers tax benefits to encourage installation of solar equipment, where its residents can sell power from home solar panels to the grid, the EIA analysis said.

Puerto Rico will begin importing LNG this fall for industrial use, which will be shipped from Florida, according to EIA.

Once received by ship, the LNG is connected to portable regasification units adjacent to electric power plants or industrial facilities, EIA said.

The containers are filled on the mainland U.S., and serve transportation, industrial, and marine uses, said EIA.