Highest offer in tender for Halicport 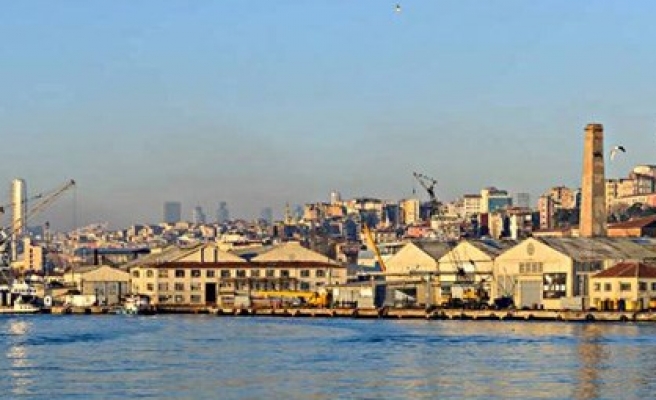 Value-added tax will be included in the offer.

Open bidding meetings were completed in the tender which was carried out by the the Ministry of Transport, Maritime and Communications.

Cengiz-Taca-Galeri Kristal Insaat joint venture also presented their offers in the tender. However, at 20th tour, the joint venture withdrew from the tender and so Sembol Uluslararasi Yatirim-Ekopark Turizm-Fine Otelcilik Joint Venture was requested to present their last offer.

The offer will be presented to approval of the Minister of Transport, Maritime and Communications Binali Yildirim and would be completed in the event of minister's approval.

Meanwhile, the project will be actualized with the build-operate-transfer (BOT) model by which the winning company or consortium will hold the operation rights for 49 years, 4 years of which is duration of construction. The project in the Golden Horn includes two yacht ports, two five-star hotels – each with 400 rooms – a big mosque for 1,000 persons and shopping malls, parks, restaurants, congress and culture centers, cinema and entertainment facilities.