Honda recalls 1.5 mln vehicles in US

Kyodo news agency in Japan reported that another 760,000 Honda models were recalled in China 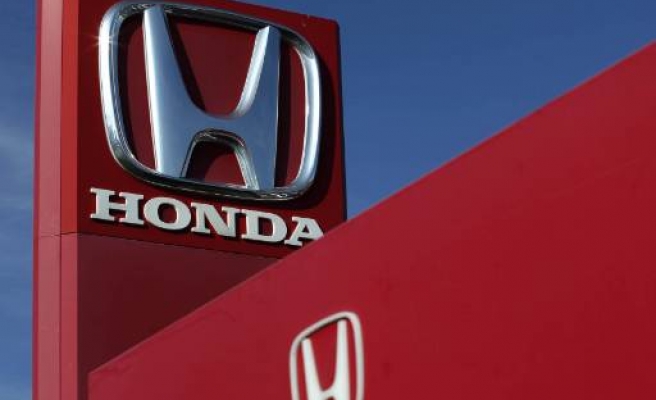 Honda Motor Co Ltd will recall 1.5 million cars and small SUVs in United States to repair the software that controls the automatic transmission, the automaker said on Friday.

Kyodo news agency in Japan reported that another 760,000 Honda models were recalled in China, and that worldwide, some 2.49 million vehicles have been recalled.

Without updating the software, the automatic transmission in these vehicles could be damaged if the driver quickly shifted between gears. That might cause the engine to stall or make it difficult to put the car into park.

Honda said that if the transmission were quickly shifted between the reverse, neutral and drive positions, the automatic transmission secondary shaft bearing could be damaged.