Honda Motor Co said it was recalling more than 428,000 vehicles in the United States and Canada. 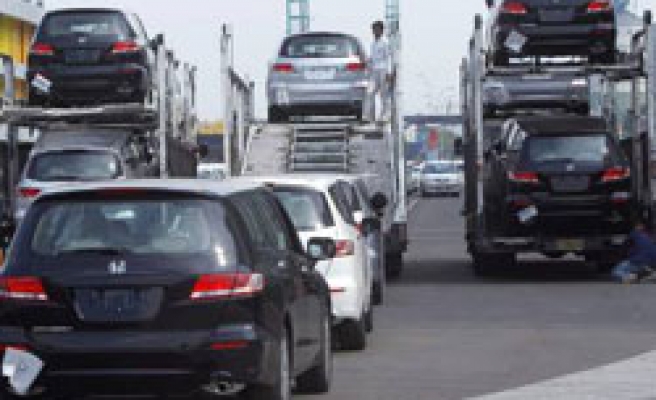 Honda Motor Co said on Monday it was recalling more than 428,000 vehicles in the United States and Canada because of a defect that could cause the cars to roll away if they are parked incorrectly.

The Honda recall covers Accord, Civic and Element models from the 2003 and 2004 model years in the United States. That recall includes 384,220 vehicles.

Honda said that in some situations a part known as the ignition interlock lever could fail.

That device is intended to keep drivers from removing their key from the ignition when the vehicle has not been put in park. If the ignition switch fails, that could allow vehicles to roll away when parked incorrectly, causing accidents.

Honda said it would begin notifying consumers of the recall in September.