In Japan, the recall covers Fit vehicles produced between October 2005 and October 2009. 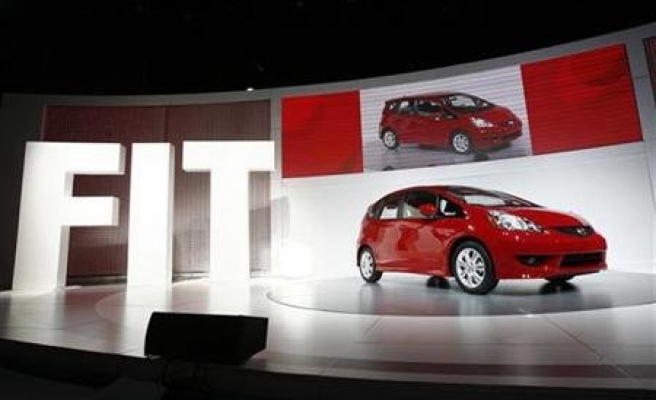 Honda Motor Co said on Monday it would recall about 960,000 Fit subcompacts and other models globally to repair defects including malfunctioning power window switches.No accidents have been reported due to the defects, a Honda spokesman in Tokyo said.

In Japan, the recall covers Fit vehicles produced between October 2005 and October 2009. The subcompacts were also sold overseas, mainly in China and other Asian countries.

The spokesman said the company was not disclosing the cost of the global recall.