Banking group HSBC Holdings Plc may cut more than 10,000 jobs as part of its plan to slash costs by up to $3.5 billion a year, Sky News reported on Thursday. 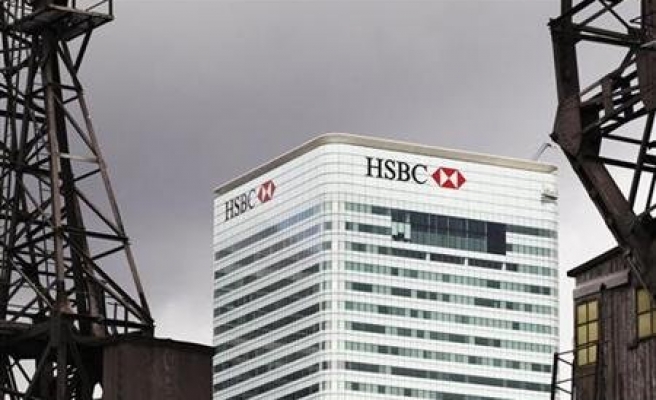 Banking group HSBC Holdings Plc may cut more than 10,000 jobs as part of its plan to slash costs by up to $3.5 billion a year, Sky News reported on Thursday.

New HSBC Chief Executive Stuart Gulliver in May announced a far-reaching plan to cut costs and revive flagging profits by exiting dozens of countries and refocusing on its areas of strength.

Gulliver did not say how many jobs would go as part of the cuts, but analysts expect the bank to axe thousands from its 300,000 global workforce.

Sky, citing people close to the bank, said on Thursday the plans had not yet been finalised. HSBC declined to comment.

The bank could provide an update along with its half-year results on Monday, although analysts said costs are likely to have remained high in the first half of this year as the restructuring is a multi-year plan.

"There was a lot of talk about streamlining going on at the last strategy day, so I suppose this is a function of that," one top 10 HSBC shareholder told Reuters. "It is a quite sprawling bank, and I wouldn't be surprised if it has got a bit bloated here and there," he said.

Europe's biggest bank faces an urgent need for action as more than two-fifths of its businesses are not delivering their cost of capital. "We clearly have a cost problem," Gulliver said in May.

HSBC said it will also sell, shut or slim down retail operations in 39 markets, where operations are sub-scale and unprofitable and is looking to sell its U.S. credit card arm and shrink its network of 475 U.S. branches.

HSBC's move would be the latest in a wave of cuts announced by the global financial industry, which has been hit by market volatility and lacklustre profits. Swiss bank Credit Suisse said on Thursday it would cut about 2,000 jobs.

Standard Chartered , Lloyds , Goldman Sachs and UBS are among banks that have announced job cuts in recent months, hit by rising costs and weak revenue growth.

State Street Corp , one of the world's biggest institutional investors, said earlier this month it would eliminate as many 850 jobs from its technology unit as it tries to curb costs.

HSBC has already cut 700 jobs in its UK retail banking arm in June this year out of its staff of 55,000 in the country, one of many banks that have said they will cull jobs to save costs as lenders grapple with off a limp economic recovery.