A Turkish labor confederation calculated hunger threshold in Turkey as 816 TL for family of four. 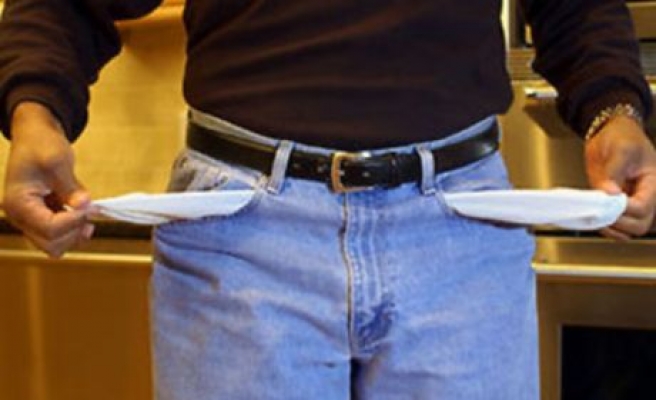 A Turkish labor confederation calculated on Thursday hunger threshold in Turkey as 816 TL for family of four.

The Confederation of Turkish Labor Unions (Turk-Is) released a statement on the results of its hunger and poverty threshold in August 2010.

It also said a family of four needed 2,657 TL a month to cover mandatory expenses such as food, rent, transport, health, and education (poverty threshold).

In its statement, Turk-Is said prices of vegetables rose 5.80 percent over the figures of last month.

The food inflation was up 10.13 percent in the last 12 months, Turk-Is also said.

The net minimum wage is actually 599.12 TL in Turkey as of July.