Fund cuts global growth forecasts for both 2016 and 2017 by 0.2 percentage points 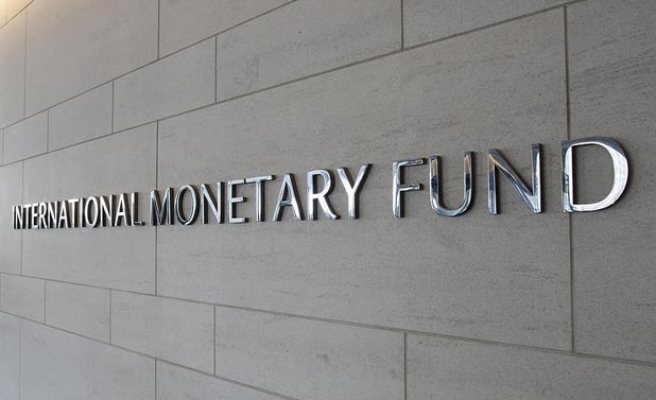 The International Monetary Fund (IMF) downgraded its forecasts for global growth to 3.4 percent in 2016 and 3.6 percent in 2017 in a report released on Tuesday.

In its last economic report titled “World Economic Outlook” (WEO) , the fund cut its global growth forecast for both 2016 and 2017 by 0.2 percentage points from 3.6 percent and 3.8 percent respectively.

“This coming year is going to be a year of great challenges and policymakers should be thinking about short-term resilience and the ways they can bolster it, but also about the longer-term growth prospects,” said Maurice Obstfeld, IMF Economic Counsellor and Director of Research.

The report stressed global economic recovery was slower than estimates due especially to worse-than-expected performance of emerging economies.

The IMF forecasted the average growth of those countries to slow to 4.5 percent this year and 4.3 percent next year, down 0.2 percentage points for both years from the previous report.

“All in all, there is a lot of uncertainty out there, and I think that contributes to the volatility,” said Obstfeld. “We may be in for a bumpy ride this year, especially in the emerging and developing world.”

The institute also cut its forecasts for advanced economies this and next year but only by 0.1 percentage point.