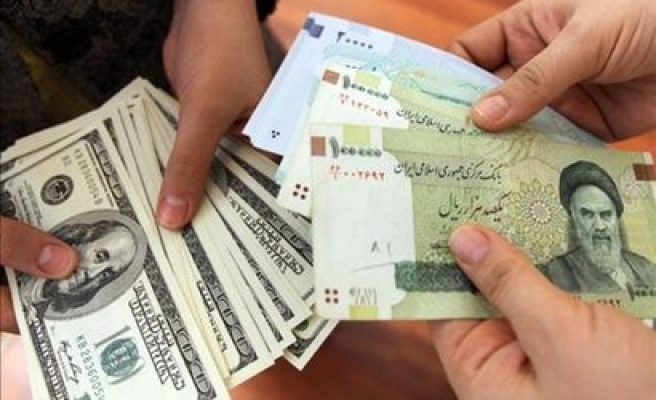 India paid a second instalment of $550 million in oil dues to Iran on Tuesday under an interim deal that has allowed Tehran access to $4.2 billion in blocked funds globally, two industry sources said.

Asian buyers such as Japan and South Korea have already cleared some of the money they owe for imports of Iranian oil under a payment schedule approved by world powers in an interim nuclear deal with Iran last November.

Iran wanted the last three payments under the joint plan of action (JPA) totalling $1.65 billion from India, but New Delhi could not clear the May and the June instalments on time as the banking mechanism to remit the funds was not in place.

The current mechanism involving the central bank of the United Arab Emirates allows Tehran access to funds in Dirahms as a reward for cooperating in talks with world powers over its nuclear programme.

"All refiners have made the payment," said one of the sources, who declined to be named because of the sensitivity of the issue.

India last month made the first payment to Iran under the interim deal.

The settlement of the final instalment of $550 million to Iran due on July 20 depends on Iran fulfilling all of its commitments under the joint action plan.

Iran and six major powers resumed talks last week and negotiators continued meetings in Vienna on Tuesday, but there was no immediate sign of substantive progress.

Supreme Leader Ayatollah Ali Khamenei has said his country would need to significantly increase its number of centrifuges, underlining a gap in positions between Tehran and world powers as they seek to clinch a nuclear accord.

The respective payments by the five refiners were the same as in the previous instalment, said a second source.

India, which imports a total of 4 million barrels per day of oil, has been steadily reducing its dependence on Iran, whose share in its overall oil imports has fallen by two-thirds over the last five years to 5.7 percent in 2013/14.