Inflation in September up by 0.77 percent 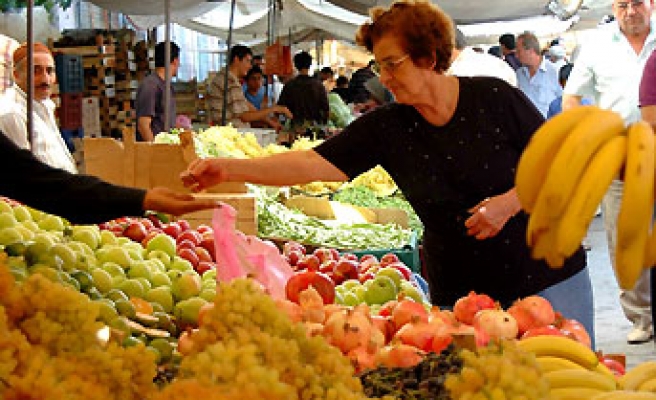 The Turkish Statistical Institution (TurkStat) has released the rates of the Consumer Price Index (CPI) and Producer Price Index (PPI) in September on Thursday.

The monthly change in the Consumer Price Index (CPI) increased by 0.77% and Producer Price Index (PPI) by 0.88% in September 2013, according to TurkStat data.

The highest rates of monthly increase in PPI by sub-divisions of industry were the indices for coke and refined petroleum (6.10%), office accounting computing machinery (3.49%), crude petroleum and natural gas production (3.38%).

In terms of the consumer prices index (CPI), the highest monthly increase was 2.52% in education and the highest annual increase was 15.69% in alcoholic beverages and tobacco. On the other hand, a monthly decrease of 2.28% was observed only in clothing and footwear