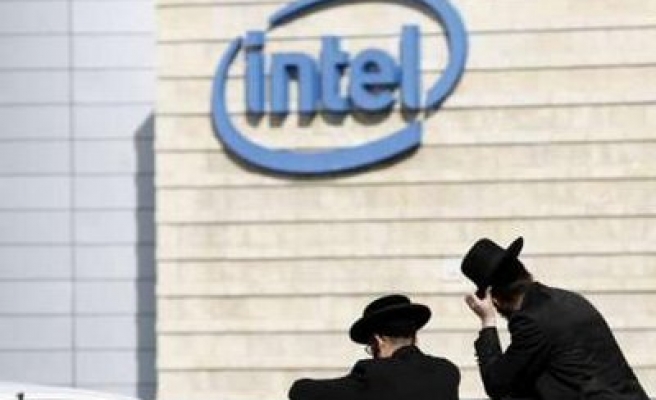 U.S.-based computer chip producer Intel is on the verge of securing a $5.8 million deal with the Israeli government to build a center in the southern Israeli town of Kiryat Gat after company representatives met with Israeli officials on Sunday.

In the meeting, which took place at the Economy Ministry’s Investment Center offices, hopes to expand on the $3.8 billion of goods and services that were exported by Intel to Israel last year.

According to Israel's Haaretz, Intel already employs 9,855 people around the country and runs four research and development centers. Intel also has two manufacturing facilities in Israel and spent around $850 million on locally produced goods and services last year.

The project promises to produce 1,200 more jobs in addition to the 800 employees Intel took on when it bought another semiconductor-manufacturing facility owned by Micron last September.

Intel has invested around $10.8 billion in Israel since 1974 and is set to remain operational in the country at least until 2030, Economy Minister Naftali Bennett said.