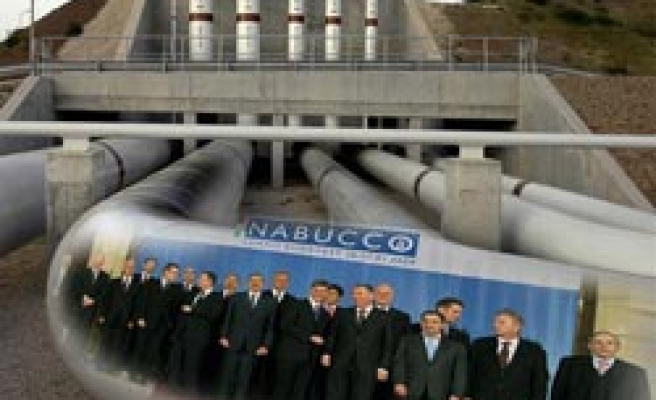 Turkey's Petroleum Pipeline Corp. (BOTAS) is a shareholder of Nabucco project which will transfer natural gas of Central Asia and Middle East to Europe. The worth of the project is 7.9 billion euro.

Nabucco will be one of the projects bringing most profits and advantages to Turkey, Senel stressed.

Most part of the Nabucco pipeline is on Turkish soil. The pipeline's total length is 4,000 kilometers and it has 31 billion cubic meters of capacity.

Following the assessments, the loan is expected to be approved next year.