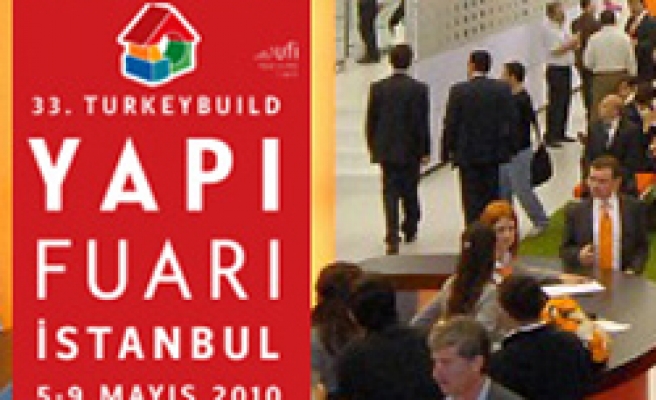 The 23rd International Turkeybuild Fair opened in Altinpark Expo Center in Ankara on Thursday. The fair was held in Istanbul in April and it will be organized in the western province of Izmir in October after Ankara.

Delivering a speech in the opening of the fair that will run till September 26, Turkish Public Works and Housing Minister Mustafa Demir said that construction supervision implemented in 19 provinces will be in practice in all provinces as of the beginning of 2011.

Demir said that the construction sector was a leading and important sector in Turkey and aimed to rank the first in contracting services in the world.

In regard to global economic crisis, Demir said that Turkey weathered economic crisis with minimum loss and created new potentials in some areas. "Construction sector assumed an important role at this point. Turkey's relations with countries in Africa, Asia, Middle East and Far East have improved. The construction sector made a great contribution to boost of relations," he said.

Bayraktar said that they built 450,000 dwellings in 81 provinces in the last seven years.