Only four countries are expected to import Iranian oil in July -- China, India, Japan and Taiwan, Petrologistics said, although it is possible a cargo could be diverted to Turkey. 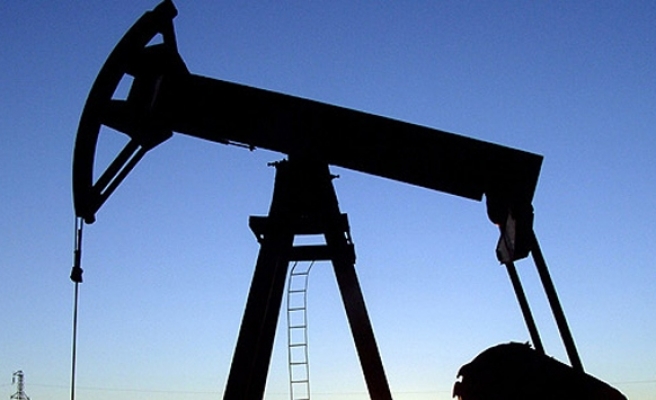 Iran is set to arrest a slide in oil shipments in July as China increases imports to a record high to amount to more than half Iran's crude exports, an industry report said.

Iran's oil exports are expected to average 1.084 million barrels a day in July, little changed from 1.094 million bpd in June, in what Geneva-based consultancy Petrologistics said was a preliminary report.

Tehran's oil exports halved in the four months from February to June because of U.S. and European Union sanctions.

Only four countries are expected to import Iranian oil in July -- China, India, Japan and Taiwan, Petrologistics said, although it is possible a cargo could be diverted to Turkey.

An EU embargo on oil purchases and shipping insurance came into force at the start of July, and non-EU Turkey has also cut back sharply on Iranian oil under US pressure.

China is now easily Iran's biggest customer and has negotiated big price discounts. It is expected to increase imports to 587,000 bpd in July, or 54 pct of Iran's total exports, from 428,000 bpd in June and 478,000 bpd on average on 2011, the Petrologistics report said.

Petrologistics said privately held Essar Oil was responsible for the bulk of the import increase.

The increases by China and India contrast with Iran's two other big Asian importers in previous years, Japan and South Korea. Japan is expected to import 98,000 bpd this month or little more than a third of last year's purchases. South Korea cut imports from Iran to zero in July after failing to secure shipping insurance.

The sanctions have forced Tehran to store crude in tankers at sea to avoid steep cuts in oil production.

But floating storage of crude and condensate dropped to 34.4 million barrels in June -- equal to 17 very large crude carriers -- from a peak of 42.8 million in May, Petrologistics said.