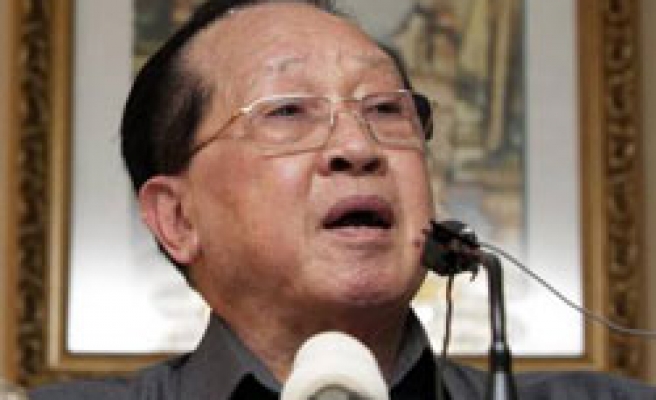 Officials from Cambodia are to travel to Iran next week and the two countries will sign agreements covering cooperation in the oil sector, the foreign minister of the Southeast Asian state said on Friday.

Hor Namhong, who will meet Iranian President Mahmoud Ahmadinejad during the delegation's visit on Aug. 10-11, declined to give details on the agreements but he told a news conference Cambodia could benefit from Iranian know-how.

Oil companies are operating off Cambodia but the country is not expected to produce its first oil until 2012.

Koy Kuong, undersecretary of state at the Foreign Affairs Ministry, told Reuters the agreements would involve the exchange of experience and knowledge, and Iran would also provide technical support for the Cambodian oil industry.

Asked why Cambodia had chosen Iran for such agreements, he said: "We are a non-partisan country. We are friends with everyone in the world."

Chevron Corp is operating Block A in the Gulf of Thailand and Total also has exploration rights in the area.