Iran would pump 25 million cubic meters of natural gas per day to the Iraqi power plants. 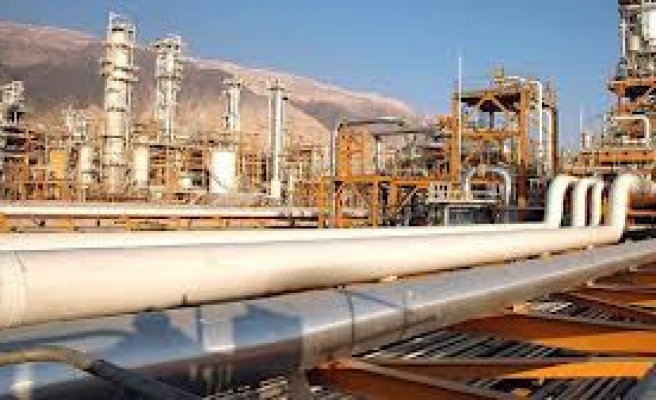 Iran and Iraq signed a high profile agreement on Sunday according to which Iran will supply natural gas to Al-Baghdad, Al-Mansouriyah and Sadr power plants in Iraq, Tehran Times reported.

The deal was signed by Iranian Oil Minister Rostam Qasemi and his Iraqi counterpart Abdul Kareem Luaibi in Baghdad.

According to the deal, Iran would pump 25 million cubic meters of natural gas per day to the Iraqi power plants.
Based on the agreement, Iran would earn $3.7 billion a year from natural gas exports to Iraq.

He put the cost of the 48-inch pipeline at 342 million dollars.

Before visiting Baghdad for signing the gas deal, Owji said that Iran is seeking to establish a "new troika" for exporting gas to Europe.