Gas pipeline has been shelved because of sanctions against Tehran, the Times of India reports. 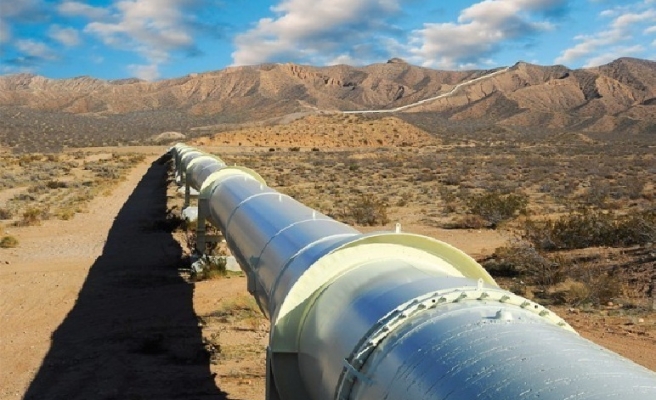 The $1.3 billion Iran-Pakistan gas pipeline has been shelved because of sanctions against Tehran, dealing a blow to Islamabad's efforts to access cheap energy sources to overcome a crippling power crisis, the Times of India reports.

The agreement for the pipeline was signed in 2009 but work on the project inside Pakistan could not be started, Abbasi said during question hour in the National Assembly or lower house of parliament on Monday.