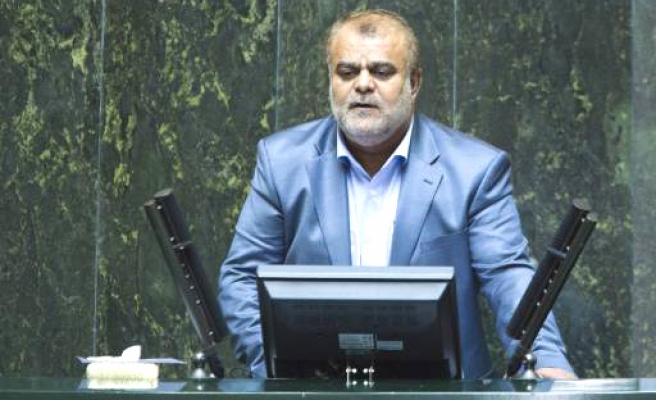 Of the 246 lawmakers present, 216 voted in favour and 22 against, the others abstained, Larijani said in the parliamentary session broadcast live on state radio. Three other ministers were also approved, he said.