Iran has raised its gasoline production to attain self-sufficiency in the strategic product and foil sanctions targeting its energy needs, oil minister said. 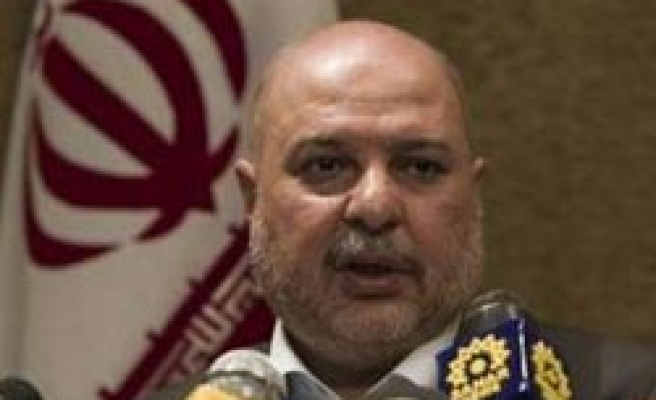 Iran has raised its gasoline production to attain self-sufficiency in the strategic product and foil sanctions targeting its energy needs, the state TV website reported its oil minister as saying on Tuesday.

"We attained a production of 66.5 million litres a day in the country's refineries," said Massoud Mirkazemi, according to IRIB's website.

Iran is the world's fourth-largest oil exporter but lack of refining capacity has forced it to import up to 40 percent of its gasoline needs.

Mirkazemi's comments appeared to contradict a remark on Aug. 30 by Deputy Oil Minister Alireza Zeighami, who said major refinery capacity increases were still required before self-sufficiency could be achieved.

"We will become self-sufficient by the end of next Iranian year (March 2012) upon the completion of two new fuel production projects," he was quoted as saying by state news agency IRNA.

Mirkazemi said it was the impact of sanctions that had pushed Iran to rapidly expand its refining capacity.

"In view of the recent conditions in the wake of the sanctions and the mischievousness of some sellers in increasing gasoline price, the increased production of this product began at the (refining) units 20 days ago," he said.