Reports suggest that Iran has stored $8 billion to buy Turkish companies. Onur Air, Ulusoy and Varan look set to be the first targets. 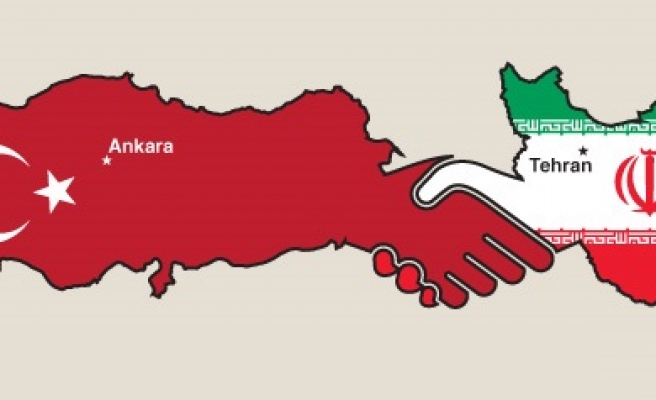 It appears as though Iran, which has been bogged down with economic difficulties and trouble entering the global market as a result of a US embargo, is seeking a way to conduct business with Turkey via the United Arab Emirates.

A fund of around $8 billion, which is being stored away in Dubai, has been given to former Atlasjet executive Sami Alan as they prepare to bid for Turkish companies Onur Air, Ulusoy and Varan. All three travel companies are currently controlled by Mahdi Shams, who himself is from Dubai.

While the slowly but gradually improving relationship between Iran and Turkey’s key ally the US was confirmed with a phone call between US president Obama and Iran president Rouhani last night, the trade bridge between Turkey and Iran also looks set to be mended via this deal.

Furthermore, it has been said that Iran will not limit its investments to the travel sector. They also have plans to invest in food and petrol. Deals that have already been completed so far are believed to be worth around $350 million.

There is no doubt that Iran has been using the route from Dubai to increase its business with Turkey. Last year one in six foreign investors in Turkey were Iranian in origin.