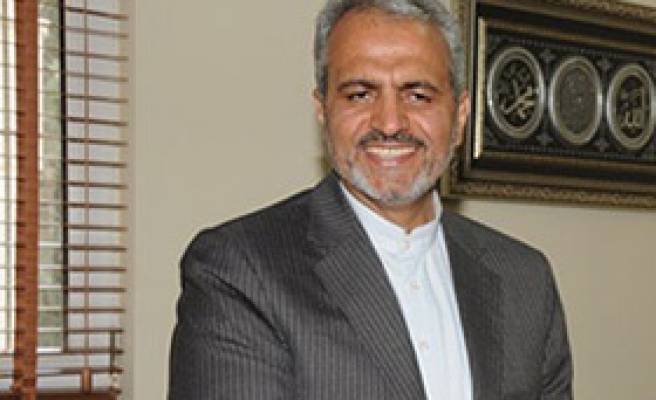 Iran's ambassador in Ankara Ali Riza Bigdeli stated Monday that he sought support for the EXPO 2020 candidacy of Turkey's western Izmir city during his visits to Paris.

While in coastal Izmir, Bigdeli said he had directly informed the Iranian Foreign Minister of his search in Paris, adding that they would promote Izmir's candidacy in every way.

He noted they valued relations with Turkey, reminding that Turkey and Iran were neighbours extending from the Aegean Sea to India.