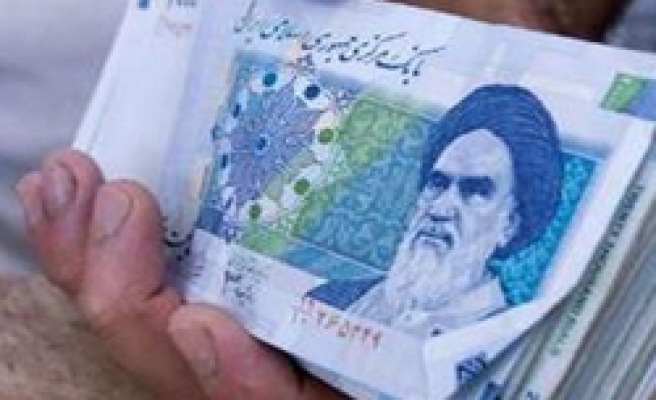 Iran said on Saturday it would stop trading with countries that impose restrictions on its assets abroad in the face of tightening international sanctions over its nuclear activities.

The United States, the United Nations and the European Union have imposed new restrictions on Iran over its nuclear enrichment activities.

"Any country that creates limitations for Iran's assets, we will stop trading with them," Hamid Borhani, deputy head of the Central Bank of Iran, told the semi-official Mehr news agency. "We have to protect our assets."

Shift to other currencies

Iran says any sanctions imposed on its banking sector will create instability in the world's financial system.

The United Arab Emirates, a Washington ally, told financial institutions in the Gulf Arab country in June to freeze any accounts belonging to dozens of firms targeted by the fourth round of U.N. sanctions.

The new sanctions imposed on Iran's banking and financing system may block transactions in euros and dollars.

Iran said on Friday it will shift to other currencies for payment of its oil exports. The dollar is the standard currency for oil trade, but transactions can in theory be carried out in whatever currency the parties involved decide.